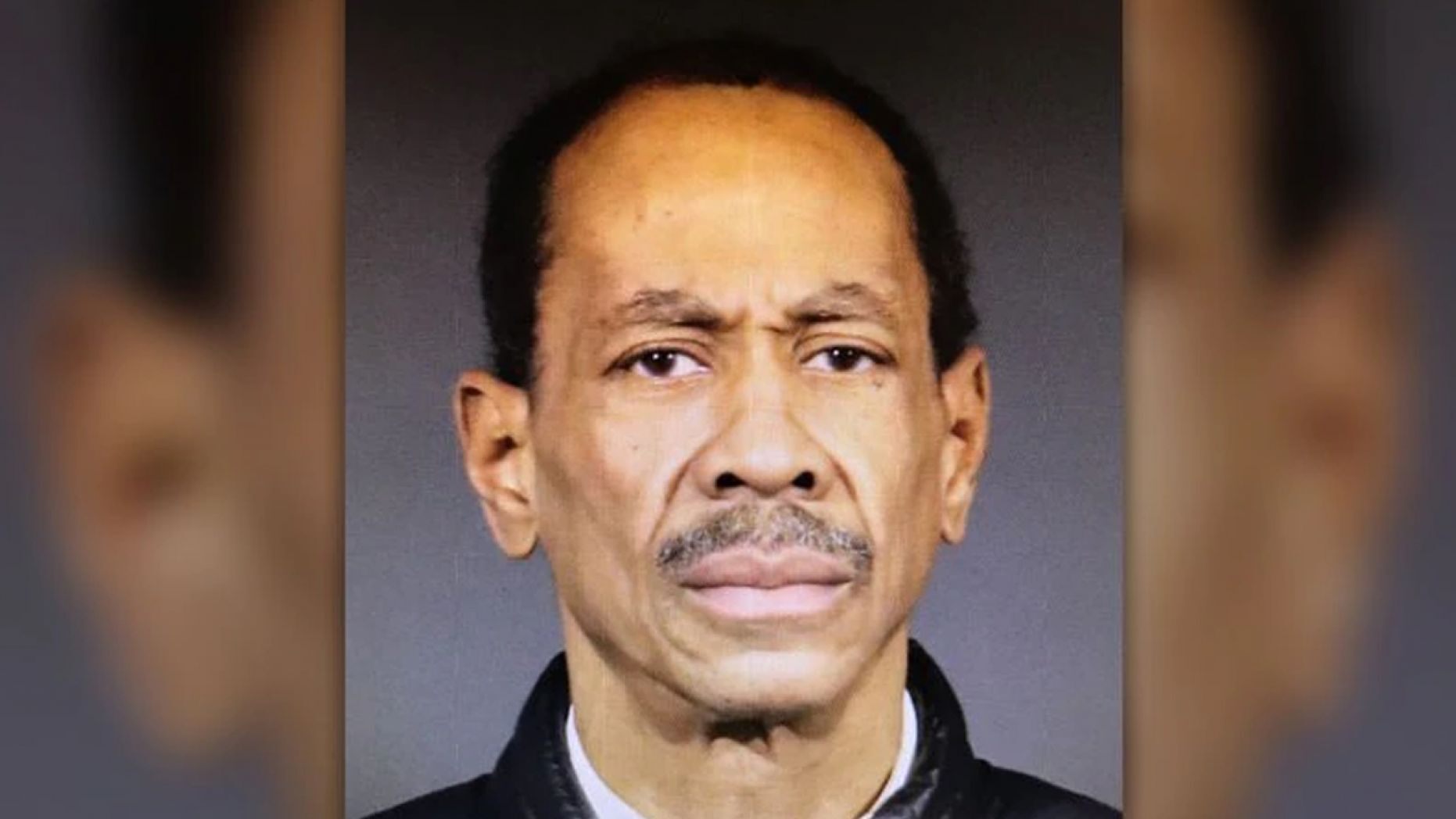 If you don’t think New York new catch-and-release bail reform law is a complete disaster, check out this outrageous report by Danielle Wallace of Fox News…

“Charles Barry, 56, has been arrested six times since the start of this year. He’s been released each time without having to post bail under New York’s new bail reform law since his alleged offenses were nonviolent, the New York Daily News reported. In the past, Barry’s served several stints in state prison and has a lengthy record, including six felonies, 87 misdemeanors and 21 missed court hearings, the newspaper reported, citing court records.

“’Bail reform, it’s lit!’ Barry yelled to reporters Thursday outside the NYPD Transit District 1 headquarters in the Columbus Circle station before officers transported him to Manhattan Central Booking. ‘It’s the Democrats! The Democrats know me and the Republicans fear me. You can’t touch me! I can’t be stopped!’”