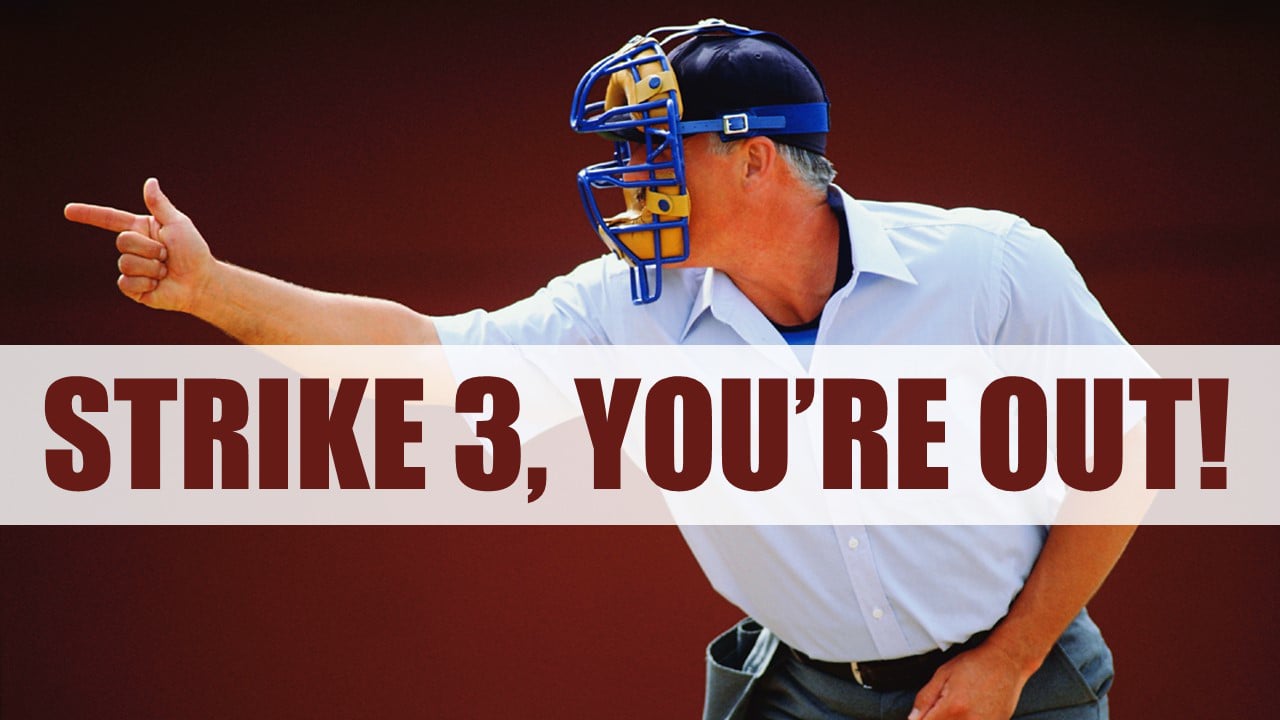 Here’s the story of Jacquelyn Patricia Thornton, according to public records from the Las Vegas Municipal Court…

It sure seems to me that a serial drunk driver is a threat to the community, and giving this woman a get-out-of-jail free card each time doesn’t seem to be in the public’s interest.

And here’s something else equally concerning…

After her first arrest, according to the court transcript, she was caught and released just over five hours after he DUI arrest.

On the second one she was caught and released less than an HOUR after her arrest.

And after the third one she was caught and released just 38 minutes after her arrest.

Isn’t it safe to assume she was STILL DRUNK at the time she was cut loose?

Ms. Thornton’s scheduled court date for the first two DUI’s is set for July 23, 2020, and for the third DUI on May 26, 2020.  Which means despite being nabbed THREE times for driving drunk she’s still out on our roads and will be for at least another three months.

Now, I’m just really starting to dig into this bail reform/criminal justice issue…so maybe I’m missing something.  But if this woman ends up hurting or killing someone while driving under the influence, here’s one thing I know for sure…

No one is gonna be able to say they didn’t see it coming.

A man involved in a hit-and-run “that seriously injured a pedestrian” was caught and released under New York’s bail reform law.  “After striking Gabriel Perez with a car, and leaving him for dead, this criminal has no right to be released hours later with a ticket,” said New York State Assemblyman Doug Smith.  Click here

A New York man stands accused of “ripping out a woman’s nose ring during a domestic dispute.”  Dispatchers “could hear a woman screaming in the background.”  Deputies said the guy also “slapped the woman in the face, pushed her down a flight of stairs and threatened her with a shovel.”  He was caught and released “on his own recognizance in accordance with the new bail reform laws.”  Click here

“Support for New York’s controversial bail reform is collapsing amid media reports of defendants being released and committing more crimes, a survey said Monday.  A solid majority of state voters – 59 percent – now say that the elimination of cash bail for most misdemeanor and “non-violent” felony crimes is bad for New York, the Siena College poll found.  Only 33 percent of respondents said the law enacted Jan. 1 is good for New York.” – New York Post, 2/24/20